Harvey Weinstein issued a statement Thursday in response to a New York Times report that detailed decades of sexual harassment allegations against the veteran Hollywood producer.

The Times reported on previously undisclosed allegations against Weinstein spanning about three decades. In the Times story, actor Ashley Judd recalls a meeting she had with Weinstein two decades ago. She claims he greeted her in his bathrobe. The report cites interviews with current and former employees of Weinstein’s company as well as legal records. Judd’s representative offered the following statement: “the New York Times article speaks for itself.”

According to the report, Weinstein reached confidential settlements with at least eight women who each received between $80,000 and $150,000.

In a statement in the Times story, Lisa Bloom, a lawyer who is advising Weinstein, said that “he denies many of the accusations as patently false.”

After the Times published the story on Thursday, Weinstein’s lawyer Charles Harder told TIME in an email that the story was “saturated with false and defamatory statements” and that he planned to sue the newspaper. He also said that the Times story ” relies on mostly hearsay accounts and a faulty report.”

Following the publication of the Times story Weinstein said he will take a leave of absence from the Weinstein Company. In a statement, he blamed his actions on the fact that he “came of age in the 60’s and 70’s, when all the rules about behavior and workplaces were different.”

Read Weinstein’s full statement given to the Times below. 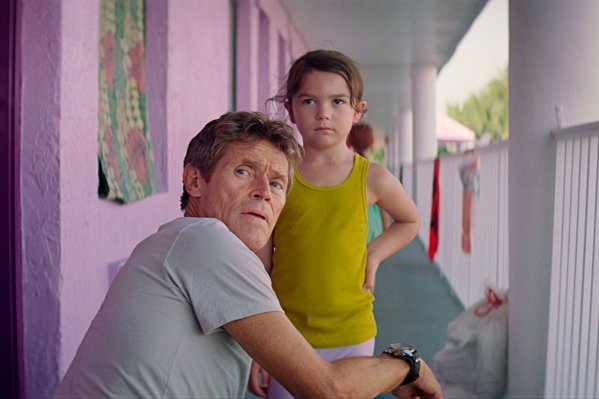 Review: The Florida Project Is a Magical Ode to Childhood
Next Up: Editor's Pick