I love math, but I know that I’m unusual. Math anxiety is a rampant problem across the country. Researchers now know that when people with math anxiety encounter numbers, a fear center in the brain lights up — the same fear center that lights up when people see snakes or spiders. Anxiety is not limited to low-achieving students. Many of the undergraduates I teach at Stanford University, some of the most successful students in the nation, are math traumatized. In recent interviews, students have told me that learning math in school was like being on a “hamster wheel” — they felt like they were running and running, without reaching any meaningful destination. A seventh grader told me that math learning was like prison, because his mind felt “locked up.”

The problem is the performance culture in our schools, more present in math than in any other subject. Students believe that the purpose of math class is to demonstrate that they can quickly find the answers. An undergraduate recently told me that when she writes down her ideas, even when working alone, she expects someone to judge her. She’s unable to think freely because she’s afraid of writing something that isn’t “smart enough.” This kind of thought paralysis is the direct result of our emphasis on performance, which we urgently need to dial back. My research on math learners suggests that when students think they’re in class to learn — to explore ideas and think freely — they understand more and achieve at higher levels than when they think the point is to get questions right.

A few years ago I taught a summer math camp for sixth and seventh graders using open, creative, visual math tasks. The students were not judged or graded, and the teachers valued and celebrated mistakes and struggle. At the end of the camp, some students described feeling “mathematically free.” One said: “A lot of people think of school as prison — you don’t have any freedom. But you have a lot of freedom in math camp. You can run wild, you can pass ideas by each other.” For many people, the words “math” and “freedom” can’t be put in the same sentence — because they’re taught mathematics as a subject of rules, conformity and constant performance.

Most would agree that we want students to feel like their minds can “run wild” with ideas. But so many students experience the opposite feeling. Our grading and testing practices are largely responsible. It’s bad enough when students receive grades at the end of each unit or course that tell them how capable they are, but technological advances like digital grade portals have meant that students can see where their grades stand, and when they change, every minute of every day. This has amplified the performance pressure on students. Research has shown that students only have to think they’re being graded for their achievement to go down. Math teachers who replace grading with constructive written comments increase student’s learning. I know the most freeing comment I give to my Stanford students is this: I am not going to give you a grade for this class. Do this for yourself, for your own learning.

The best mathematicians are often deep, slow thinkers — qualities that run contrary to what students are taught to prioritize and perform: speed. Some people thrive under the pressure to answer speedily in the classroom. Typically it’s the fast calculators who’ve been made to feel superior to others — even though they’re doing something that’s really not useful or necessary today. I was one of those students myself once, and I also believed that math was all about fast calculation. But even students who are wrongly held up as the best mathematical thinkers suffer as they develop damaging ideas about the subject and about themselves. One of my Stanford students, labeled “gifted” from the first grade, was among her high school’s best math students and a frequent competition winner — but she was not happy in school, because she was constantly under pressure. Most high-performers never get a chance to step off the performance hamster wheel. They run and run, never getting any closer to seeing the beauty of math, and when they get to college they continue running, or they give up and choose a different path.

Until we change the way we teach math to emphasize learning and exploration, rather than performance, we’ll continue to produce students who describe their math experience as a hamster wheel, or worse, a prison. We’ll continue to produce anxious students who experience fear when they see numbers. The performance culture of mathematics has destroyed a vibrant, essential subject for so many people. As schools have worked to encourage a few speedy calculators, they’ve neglected to teach the kind of creative, quantitative thinking that can open new worlds. If we encourage new generations of students who love learning and love math, we’ll raise up kids who are prepared to take their place in society as free, empowered thinkers. 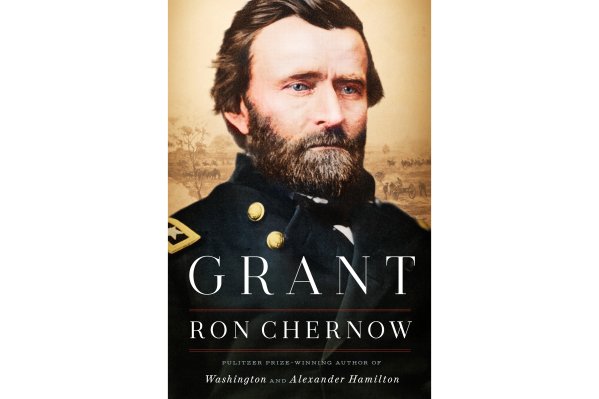