Harvest Moon 2017: How to Get the Best View of the Rare October Moon

The 2017 celestial marking of fall comes Thursday night when the Harvest Moon, the autumn full moon, will be in full view.

The Harvest Moon, which is also know as the “Blood Moon,” marks the closest full moon to the fall equinox, and it might look a bit more orange than a regular full moon. According to the Post, the full moon used to let farmers know it was time to bring in the bushels, hence the “harvest” moniker. This is also the first October Harvest Moon in more than 10 years. The event usually lands in September, but every few years it happens in the following month. The next October Harvest Moon will be in 2020, according to National Geographic.

National Geographic adds that you can see the full moon throughout the Northern Hemisphere. The sky is predicted to remain clear on the East Coast and in the west, but mid-west and southern tip of Florida will see lots of clouds, according to the National Weather Service. 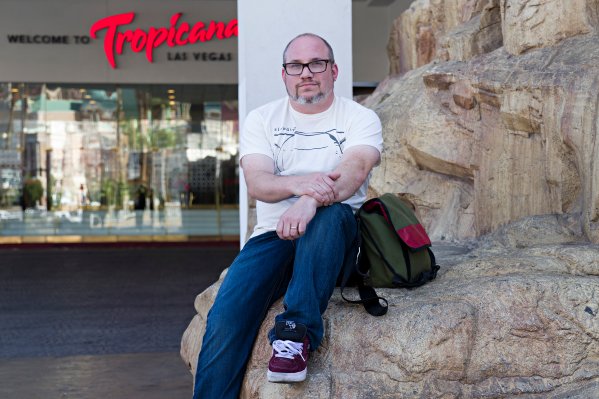 Vegas Shooting Survivors Hid in This Hotel Room
Next Up: Editor's Pick