Australia Has Its Say on Same-Sex Marriage

And estimated 9.2 million people had voted in the survey as of Oct. 3
Darrian Traynor—Getty images
By Tara John

Australians are voting in a nationwide poll on legalizing same-sex marriage, called the Marriage Law Postal Survey. Opinion polls suggest the result, expected on Nov. 15, will be in favor of marriage equality, but hurdles remain before that can be legalized.

On Sept. 12 every Australian who has registered to vote was sent a ballot asking, “Should the law be changed to allow same-sex couples to marry?” The government, led by Prime Minister Malcolm Turnbull, has promised a vote on the issue in the parliament by the end of the year if the majority of voters opt for yes. But LGBT activists point out that lawmakers are not bound to vote along the lines of what the country says it wants.

The issue has divided lawmakers since 2004, when then Prime Minister John Howard changed the Marriage Act to define marriage as being between a man and a woman. Twenty-one bills related to same-sex marriage have failed in the parliament since then. The fragile Liberal-National governing coalition, popular in conservative rural areas, is split on the issue between reformers and traditionalists. Turnbull has backed a yes vote but has shied away from taking a major role in the campaign.

Australia is one of the few developed nations yet to legalize same-sex marriage, in spite of the majority of polls since 2007 showing Australians in support. Yet this vote might not resolve the question; in this poll, unlike normal Australian elections, voting isn’t compulsory and anything less than a stellar turnout could strengthen opponents of same-sex marriage in the parliament. 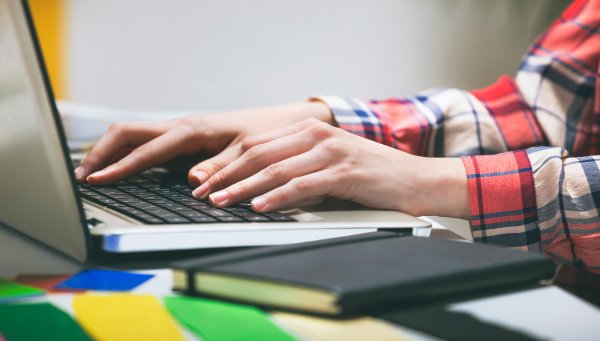 Australian Wellness Blogger Fined for Lying About Having Cancer
Next Up: Editor's Pick