Mississippi’s Republican Gov. Phil Bryant signed a bill Thursday that would allow residents to sue over laws they believe impinge on their free exercise of religious beliefs.

Supporters say the Mississippi Religious Freedom Restoration Act, which will become law July 1, will guarantee freedom of religion without government interference, but opponents believe the law will permit discrimination against gays and lesbians. A similar bill that would have allowed Arizona residents to deny service to gays and lesbians on religious grounds was vetoed by Republican Gov. Jan Brewer last month.

“This is a victory for the First Amendment and the right to live and work according to one’s conscience,” said Tony Perkins, the president of the conservative Family Research Council and an attendant at the signing ceremony, in a public statement. “This commonsense measure was a no-brainer for freedom, and like the federal [Religious Freedom Restoration Act], it simply bars government discrimination against religious exercise. The legislature gave strong approval to a bill that declares that individuals do not have to trade their religious freedom for entrance into public commerce.”

Similar bills are pending in Missouri and Oklahoma, according to the Washington Post, and eighteen other states have already enacted religious freedom laws. Civil rights advocates have opposed the bills, including in Mississippi, despite the state government removing some of the strongest original language.

“We remain hopeful that courts throughout the state will reject any attempts to use religion to justify discrimination,” Morgan Miller, communications director of Mississippi’s ACLU chapter, said in a public statement. “Nobody should be refused service because of who they are.”

The bill will also add “In God We Trust” to the state seal. 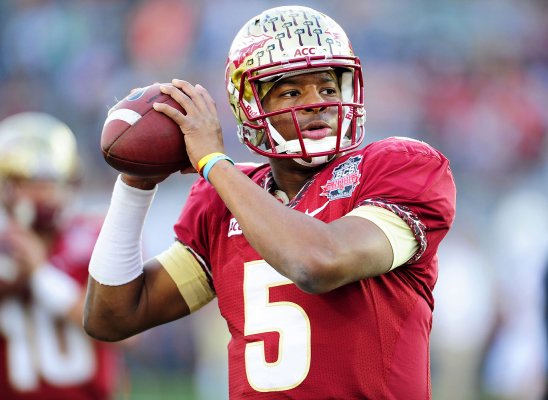