America's Most-Hated Bank Fee Is on Its Death Bed

The overdraft fee might be America’s most-hated bank fee, so a new report showing that the number of overdraft fees Americans are paying has dropped to a 14-year low sounds like great news.
A survey of nearly 2,900 financial institutions by financial research company Moebs $ervices finds that there were 7.1 overdrafts per checking account last year, the lowest since 1999, and a return to what Mike Moebs, CEO and economist of Moebs $ervices, says is a more normal long-term pattern.

This should be great news. It isn’t, because there are a couple of big caveats.

For two years in a row, banks and credit unions have earned roughly $32 billion annually from overdraft fees, even as the number of overdrafts dropped.

“It’s price and volume,” Moebs points out. When their volume dropped, financial institutions kept that revenue stream steady by increasing overdraft penalty fees — the median is now $30 — so if you do get hit with an overdraft fee, it’s going to sting your wallet more.

That’s a bummer, but what’s worse is that these higher overdraft fees are coming from credit unions, which have been pitched over the last few years as a more consumer-friendly alternative to banks.

“The increase from the previous year of $29 [came] entirely from Credit Unions increasing their median price from $27 in 2012 to $28 in 2013,” Moebs points out in his research. Granted, that’s still less than some places charge — the Wall Street Journal points out that U.S. Bancorp bumped its overdraft penalty to $36 last summer, and overdraft fees at a handful of the other megabanks have hovered in the $35 range for some time now — but credit unions charged $25 per overdraft transaction in 2009, the year the financial industry raked in a record $37.1 billion in overdraft fees and the Fed laid down rules restricting debit card overdrafts.

The other reason we’re paying fewer overdraft fees is because we’re basically stockpiling all our cash into checking accounts, Moebs says. In a “normal” economy, we tend to keep around $2,500 in our checking accounts, but we also have other types of assets like CDs. Today, the average checking account has more than $4,000 in it — but that higher number is because that’s all our money in there.

“They’ve moved everything they had long-term to short-term… and that’s all been done in the past few years,” Moebs says.

More money in our checking accounts means we’re less likely to overdraw those accounts today, but when you consider that many Americans are saving less and spending more, that leaves us financially vulnerable if the economy or our own financial circumstances take a turn for the worst.

Since a small percentage of account holders are responsible for the lion’s share of overdraft charges, Moebs suggests these consumers evaluate how much they’re paying on these fees and look around for the most cost-effective place to park their money. 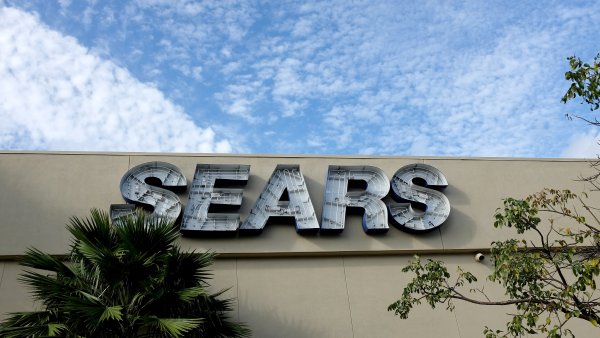 9 CEOs With the Absolute Worst Reputations
Next Up: Editor's Pick