The 11 Best Tom Petty Songs to Remember Him By

Tom Petty, the legendary songwriter and musician of Tom Petty and the Heartbreakers, has passed away at the age of 66.

Over the course of his 40-plus year career, Petty put out a whopping 13 studio albums with his long-time band, the Heartbreakers, as well as three solo albums. When it comes to his extensive catalog, albums like the masterpiece “Damn the Torpedoes” and the solo album Wildflowers” stand out. He also found time to take part in the 1980s supergroup the Traveling Wilburys with Bob Dylan, George Harrison, Roy Orbison, and Jeff Lynne. Whether playing on his own or with the Heartbreakers, Petty created memorable songs that could made you sing out loud or cry your eyes out and sometimes both at the same time.

A deft, natural songwriter, Petty could turn a joke into a chart-topping song or capture heartbreak in a single line, while telling stories, crafting anthems, and writing songs about old fashioned rock ‘n’ roll hits. Petty created songs that made an indelible impression on listeners, earning a spot in the Songwriters Hall of Fame last year, to go along with his induction in the Rock and Roll Hall of Fame, his three Grammy Awards, and stadiums full of fans who sang along whenever he played.

Here are 11 of the best Tom Petty to help fans remember his life, his work, and his incredible music. 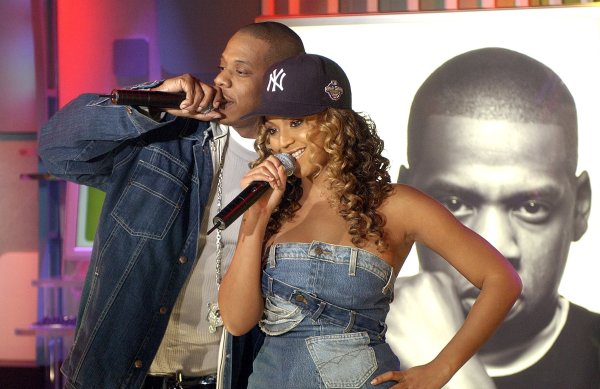 10 of MTV TRL's Most Memorable On-Air Moments
Next Up: Editor's Pick