Organic material dating back 3.95 billion years found in Canada may be the some of the earliest known life on Earth, according to new research published in the journal Nature.

An analysis of graphite found in Canada’s Labrador region showed that the material was biogenic — meaning it was created by living organisms. The rock in which the material was found 3.95 billion years old, providing an indication of the graphite sample’s age. The scientists analyzed the rocks to determine that they were not later contaminated with the organic material.

Researchers have struggled to study organic material of that age because many of the rocks from that era have not survived to the present day. With that in mind, researchers say the discovery will advance scientific understanding of both early life on Earth — the material dates back to approximately 500 million years after Earth formed — and the potential life on other planets. 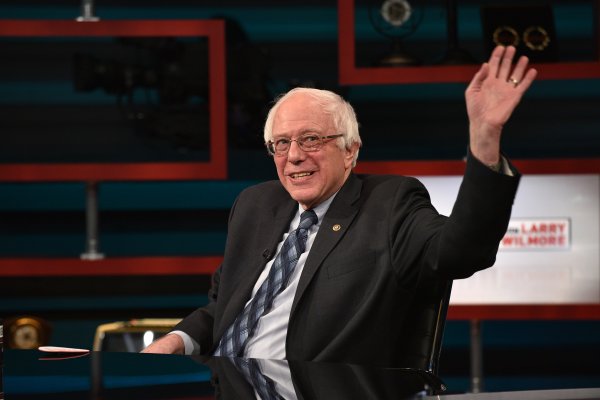