Why Amber Rose Decided to Reclaim the Word 'Slut'

Amber Rose has opened up about why she chose to reclaim the word “slut” rather than allow it to be used against her in a derogatory manner.

In an essay for Marie Claire ahead of her third annual Los Angeles SlutWalk — a march that combats the stigma surrounding women and sexuality — the 33-year-old model and actor shared her personal experience with slut-shaming.

“I can’t tell you how many times I’ve been called a slut,” she wrote. “From the time I was a young girl—even before I was sexually active—it was a label that was placed on me. As soon as I came into the public eye, I was immediately criticized for everything from my behavior to how I chose to dress. It was undoubtedly hurtful, and getting used to the harsh words I hear so often is still something I struggle with.”

Muva — as her fans affectionately refer to her — went on to explain why she chose to begin self-identifying with the label.

“The term ‘slut’ never seemed to go away—in fact, I began to realize that I’d be called a slut whether I behaved according to other people’s standards or not,” she wrote. “So, I decided to take the power out of that word and reclaim it. I said f—k it, hoe is life. But don’t get me wrong—this self-proclaimed hoe is a powerful woman and an unapologetic feminist.” 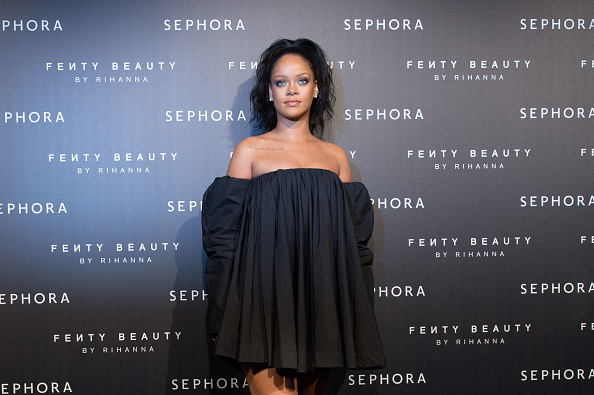