Meghan McCain is joining The View as a co-host in October, according to a new report.

McCain, a writer and daughter of Arizona Republican Sen. John McCain is meant to fill what the show sees as a void of conservative voices on the ABC morning show, according to Variety. ABC did not immediately respond to a request for comment from TIME.

The news comes after McCain left Fox News, where she co-hosted the program Outnumbered. After announcing her departure, McCain tweeted, “I’m so thankful to @FoxNews for the chance to be on @OutnumberedFNC but I’m leaving to focus on other things, I have no doubt the show will continue to do well and wish all my friends and colleagues at the network nothing but success.” 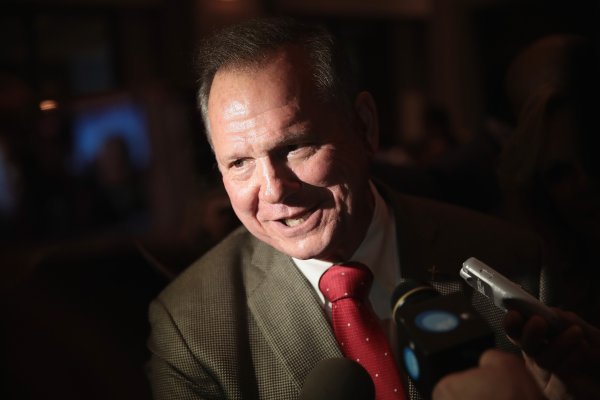 Trevor Noah Compares Roy Moore to an Onion
Next Up: Editor's Pick