In honor of its 19th anniversary, Google is letting users play with 19 of its best games and interactive Google Doodles.

Even choosing what to play with is a game. On Tuesday, Google launched the surprise spinner, which allows users to spin a wheel that lands on various games including tic-tac-toe, a musical puzzle for Beethoven’s 245th birthday, animal sounds, a new snake game or a Magic Cat Academy Halloween game.

The DJ game that everyone was talking about earlier this year and the Pac Man game that software company RescueTime said cost the economy $120 million and 4.8 million hours in productivity are also included in the celebratory Google Doodle.

Players took to Twitter Tuesday morning saying the surprise spinner already has them hooked, saying it will keep them “entertained for hours.”

And don’t worry if you don’t get a chance to play with the interactive Doodle on Tuesday. It won’t disappear anytime soon, as there is an archive of all of the Google Doodles so you can use them whenever you want. 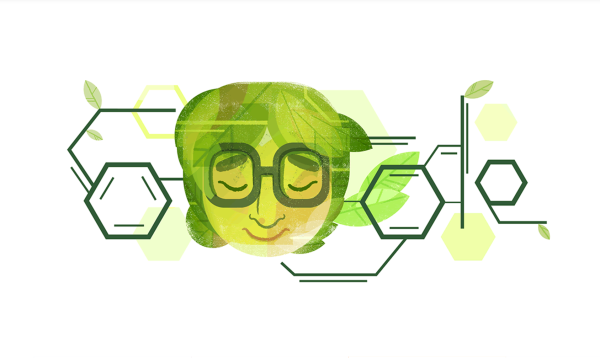