Ruth Bader Ginsburg: Sexism Was a 'Major Factor' in 2016 Election

Supreme Court Justice Ruth Bader Ginsburg said Tuesday that sexism was a “major, major factor” in the outcome of the 2016 presidential election.

“I have no doubt that it did,” she said, when asked if sexism played a role in the 2016 presidential election. “There’s so many things that might have been decisive, but that was a major, major factor I think.”

In an interview with CBS’ Charlie Rose at New York City’s 92nd Street Y on Tuesday, Ginsburg said she’s “hopeful” about the growing number of women in Congress, noting that there were just a handful of women in Congress when she began her Supreme Court.

“The more women that are out there doing things and the more people see that women are not all alike — we come in all sizes and shapes. So that, to me, to see the entrance of women into places where they were not there before is a hopeful sign,” she said. 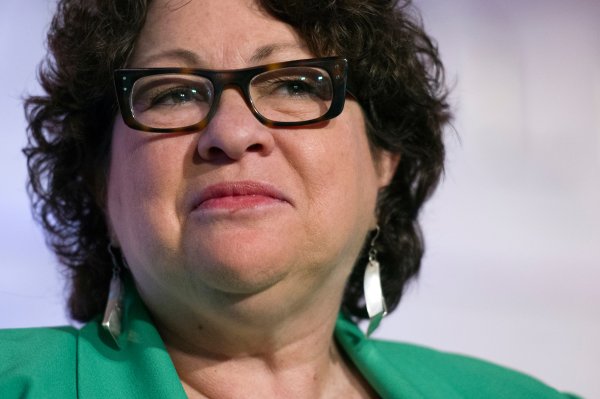