50 Years Ago This Week: Doubt Spreads as Marines Take Fire in Vietnam

The latest report from Vietnam, based largely on files from correspondent David Greenway, who also took the image that appeared on this issue’s cover, found U.S. Marines under fire at Con Thien. The name of the area, the magazine explained, meant “place of angels”—but had come to seem like “something more akin to hell”:

There were many reasons for discontent about the war: the feeling that the bombing wasn’t accomplishing anything, for example, and the feeling that the war was a costly distraction from domestic issues. Those feelings were shared even among the Marines, TIME reported, based in many cases on the impression that they’d be better off charging ahead rather than digging in. Things still hadn’t gotten to the point at which a significant number of Americans felt it was time to give up entirely, but many felt that something had to change. One problem, however, was the lack of agreement on just what such a change ought to be. Escalate or deescalate? Don’t change horses in midstream, or convince President Johnson not to run again? Stick with the plan or pull out altogether?

As this week’s TIME Essay noted, this was not the first war to divide Americans. And, despite the divisions solidifying in 1967, the magazine came away with the impression that the U.S. would come through this moment as it had those in the past. There was no easy solution and the nation seemed in for a hard road ahead, but eventually “Hanoi may get the message.”

A different Iran: An eye-catching multi-page color photo package accompanies this feature on how the Shah of Iran was changing things from the top down in his country, which was in the midst of a “social and industrial” revolution. “The beaches bounce with bikinis, and teen-agers in Teheran [sic] have joined the Transistor Generation,” the story noted. “The ancient, withered men of Yezd are being taught to read. In Qum and Bam, in Dizful and Gowater and 50,000 villages throughout Iran, 15 million peasants have been transformed, almost overnight in history’s terms, from feudal serfs into freeholders whose land is now their own.” The rapid changes were thanks to oil money, but also to the decision by the Shah that he could not afford to use democratic means to achieve the changes he saw as necessary for his country’s future. If he wanted reform, it would be by decree, and that’s what happened. TIME’s coverage of the news was almost entirely admiring — but barely more than a decade later, the Shah would be ousted, thanks in part to his image as a puppet of the West.

Taking pride: With the academic year fully underway, TIME observed that the summer of race riots in American cities was being followed by a surge of Black Pride on the nation’s college campuses. Students were urging their schools to establish African-American studies departments, and putting serious thought into how they could live fully as black people in the white, middle-class worlds that colleges tended to be. Though some schools feared violent on-campus protest, those interviewed by the magazine seemed to feel that — while the threat of violence could be a useful tool —they could use debate and solidarity to achieve great strides toward reducing discrimination in the schools.

The state of health care: This headline kind of says it all — “MEDICARE: Expensive & Successful / MEDICAID: Chaotic but Irrevocable.” With Medicare and Medicaid programs having been around for about two years, health-care costs were up pretty much across the board, but those who were actually being treated under the programs found that it was “a marked success.” (One of those successes, often overlooked in the history of the programs: because of federal requirements that had to be met in order to receive funds, Medicare was the force behind hospital desegregation in much of the South.) Echoing the statements of many people who have spoken about more recent attempts to reform American health care, one man interviewed by TIME noted that he was opposed to Medicare because it “sounded too much like socialism” but had changed his mind when he was sent to the hospital and learned “what it costs to be sick.” Another note that might be of interest to today’s readers is the conclusion of the article: that the programs “may well have been overambitious” and were “shot through with manifold abuses and inefficiencies,” but that — based on the example of Britain’s National Health Service — once a program that affects to many people directly is in place, “repeal is unthinkable.”

Cost of smoking: This short item on smokers “fuming” over the rising cost of cigarettes becomes much more interesting with the help of an inflation calculator. The cost that drew complaint was 50¢ a pack. That’s about $3.65 today. According to the Campaign for Tobacco Free Kids, the current average price per pack is nearly twice that much.

Not-so-great vintage ad: It might help convince customers that these well-trained temporary workers are the specialists this ad claims if they weren’t referred to as “girls.” 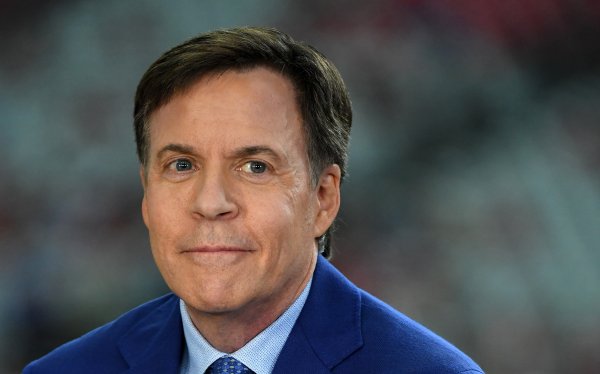