When Prince Harry and Meghan Markle made their first splashy public appearance as a couple, the internet was definitely feeling the love.

Sitting court side at the 2017 Invictus Games Monday, the royal couple watched Australia and New Zealand’s players face off in wheelchairs in the semi-finals.

The pair was all smiles during their first public outing together — making lots of eye contact and frequently holding hands. And seeing Prince Harry and the Suits actress exhibit the symptoms of that love in the public eye was all the internet needed to rejoice.

Here are some of the reactions to Harry and Markel’s real-life fairytale love story:

This is the third Invictus Games. The Prince created the international sporting event for wounded and sick military personnel following his two tours in Afghanistan. 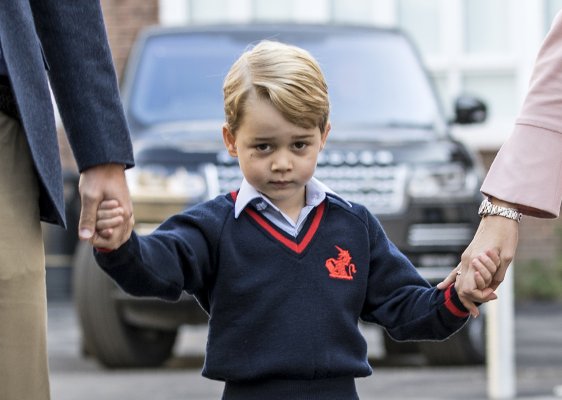