Maine Wants a Lobster Emoji. Here’s What 5 Other States Should Request

Independent Sen. Angus King of Maine has a modest request for the council that oversees emojis: Consider the lobster.

New emojis require the approval of a group called the Unicode Consortium, which oversees this pantheon of modern hieroglyphics among other efforts to standardize text across the Web. As King’s letter notes, there is currently an emoji for the crab but not for his state’s largest export, which is booming in sales thanks in large part to a growing taste for the crustacean in China. Maine shipped $382 million in lobsters last year, though the total economic impact of the industry is much greater.

If Maine is going to request that its favorite export be christened in pixels, it stands to reason that other senators should want their state’s economy represented in emojis as well. While many states chiefly export beef, pork and chicken — all from animals that already have emojis — we consulted state export data and found five other food items that rake in millions of dollars for states but are missing from the lineup:

This popular snack generated $3.2 billion in revenue to the state in 2016. It is pictured here as the flower from an almond tree.

Alaska exports a variety of types of salmon, as well as the Alaska Pollock. To be fair, there is already a fish emoji, but it does not look as tasty.

While lobsters are also Massachusetts’ chief aquatic export, scallops are a $100 million industry.

This protein-rich legume is Montana’s third most lucrative export, after cigarettes and civilian aircraft parts.

The home of Hershey exported $184 million in cocoa last year. 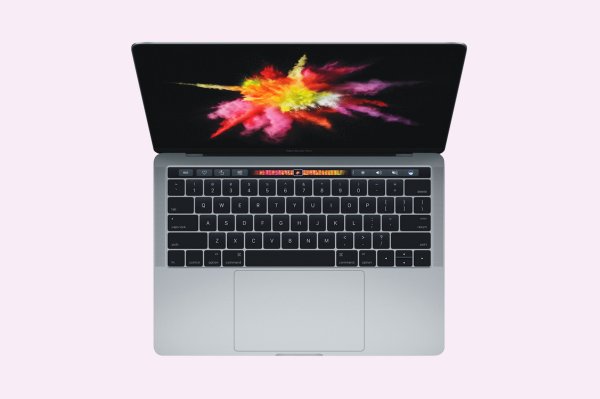 A Flaw Found in Apple's Mac Software Could Expose Your Keychain Passwords
Next Up: Editor's Pick