David Meade Said the World Was Going to End Last Weekend. Now He Says It's Really Happening in October

Despite conspiracy theorist David Meade’s claims that the world would end on Sept. 23, Earth appears to be spinning on just fine. But don’t worry — Meade says he just got the date wrong: Doomsday will actually happen in October.

Writing on his website, Meade, whose claims have no scientific basis, said his original prediction about the world ending on Sept. 23 actually marked a day that would set into motion a series of catastrophic events that will eventually lead to Earth’s demise. Now, he says the real “action” will start on Oct. 15.

According to Meade’s initial prediction, a rogue planet called Nibiru or Planet X — kept secret by NASA — would collide with Earth on Sept. 23. Meade based his prediction on Bible verses and codes that showed Sept. 23 as a significant date. But once nothing happened on that day, Meade asserted that the real trouble would actually start next month.

“Nothing is expected to happen in September,” he wrote. “It is possible at the end of October we may be about to enter into the 7-year Tribulation period, to be followed by a Millennium of peace.”

But while some may be fearful of Meade’s latest end-of-the-world claims, TIME science writer Jeff Kluger says there’s not much to fear when it comes to Nibiru destroying Earth. Both Kluger, and NASA, have already debunked Meade’s theory and pointed out that Nibiru is not a real planet. 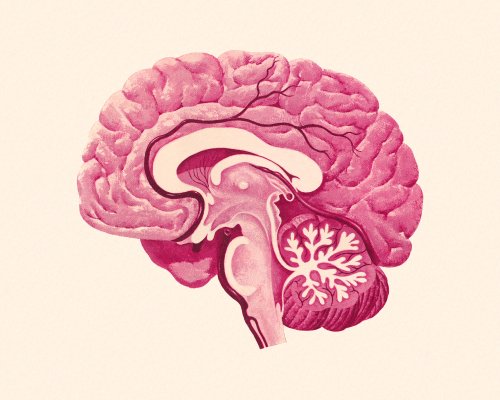 Why People Can't Agree on Basic Facts
Next Up: Editor's Pick