Jimmy Kimmel: If Trump Is Qualified to Talk Health Care, So Am I

The most unlikely crusader against Senate Republicans’ latest push to repeal Obamacare has been late night talk show host Jimmy Kimmel, who kept up the charge for a third night on Thursday.

Kimmel’s latest pushback came after President Donald Trump claimed Wednesday night on Twitter that he would not sign the new Senate bill, known as Graham-Cassidy, “if it did not include coverage of pre-existing conditions. It does!” Kimmel objected to this — just as many health care experts have.

“For Donald Trump, this isn’t about the Graham-Cassidy bill,” Kimmel said. “It’s about getting rid of Obamacare, which he hates, because it has Obama’s name on it. He’d sign Qurans at the Barnes and Noble in Fallujah if it got rid of Obamacare.”

He later addressed critics who have said he’s unqualified to speak out on health care policy.

“It’s my duty to remind these people who are so concerned about my qualifications — the guy you voted for for President, his job qualification? He fired Meat Loaf on television. And you put him in the White House,” Kimmel said. 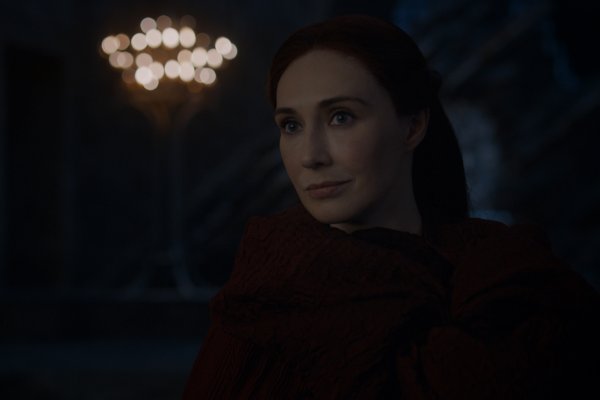