“Canada remains a work in progress,” Trudeau said, before reflecting on the experience of indigenous people in Canada as “mostly one of humiliation, neglect and abuse.” Trudeau’s election campaign in 2015 focused heavily on relations with indigenous peoples, and as Prime Minister, he pledged “full reconciliation” following the release of a report that found decades of abuse. However, critics have voiced disappointment with progress on the issue, citing the approval of pipeline projects and a lack of confidence in a national enquiry into missing and murdered women.

“Our efforts to build a better relationship with indigenous peoples in Canada are not only about righting historical wrongs,” Trudeau said. “They are about listening and learning and working together. They are about concrete actions for the future.” 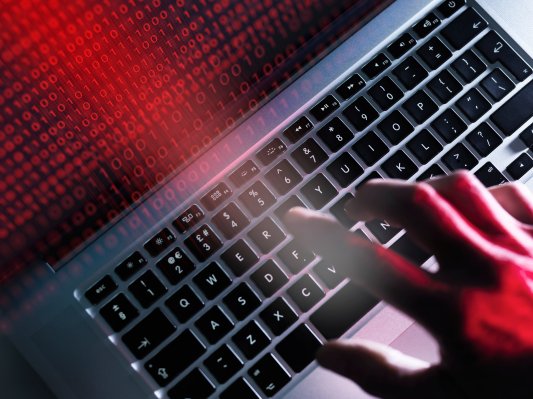 A Canadian University Just Lost $10M In an Email Phishing Scam
Next Up: Editor's Pick