How China Could Turn Water Into a Weapon

The Brahmaputra River gets severely flooded during monsoon season every year.
Anupam Nath—AP
By Tara John

Since May, China has declined to share hydrological data with India on the Brahmaputra River, which originates in Tibet and flows through India and Bangladesh. Here’s why that matters.

In a region where water sources are scarce, the Brahmaputra is a vital asset. China has constructed a hydropower dam upstream, which gives it the ability to control flows into downstream states like India.

HUNG OUT TO DRY

Beijing is now withholding key data from Delhi during flood season, exerting pressure after a feud between China and India over a disputed Himalayan region. Beijing blames out-of-date hydrological stations for the lack of data.

Experts fear that China could divert the river’s waters away from India, devastating its northeastern plains. A water treaty might prevent that scenario, but Beijing may not be inclined to relinquish control of the faucet. 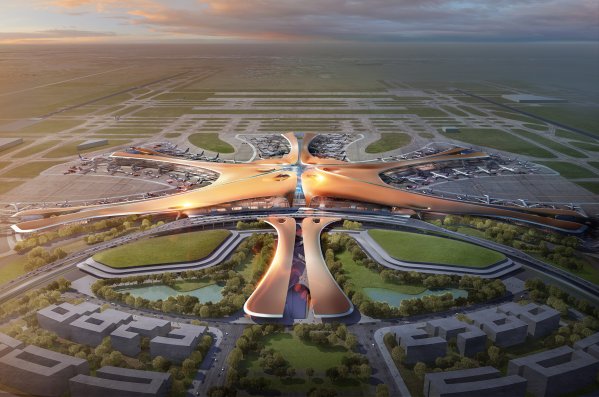 The World's Biggest Airport Will Open in 2019
Next Up: Editor's Pick