Nissan hopes the new Leaf, above, will find a customer base interested in the value that the car offers in a crowded electric-vehicle market
Nissan
By Justin Worland

Driving the new Nissan Leaf will take an uninitiated electric-car operator–like me–by surprise. During a two-day test drive on Washington, D.C.–area streets and highways, the Leaf accelerated fast, ran silently and allowed me to use a feature letting the driver never touch the brake pedal. Add to that a sleek redesigned exterior and you have a vehicle that will impress even a hardened electric-vehicle skeptic.

But those elements are just part of what Nissan says will make this car a success when it hits the market early next year. Indeed, the Leaf’s impressive set of features still faces stiff competition from Tesla’s most affordable model, which offers greater range and a hotter brand name.

Nissan is betting that the Leaf’s value–including its ample features and moderate price tag–will persuade potential buyers to leave traditional cars behind. The Leaf starts at just below $30,000, and the price can drop by a quarter with tax incentives. “We only set out to design, produce and sell a mass-market electric vehicle,” says Brian Maragno, Nissan’s director of electric-vehicle marketing and sales. That “means affordability, with the right balance of content and capabilities.”

The move to distinguish the Leaf–the world’s most popular electric car–in an increasingly crowded field of around 30 models comes at a pivotal time. Analysts expect demand for the cars to grow globally in the coming years. In part, those gains will come from simple awareness and word of mouth. More significantly, they will come from the fact that governments around the world keen on eliminating air pollution and tackling climate change have instituted policies to make electric vehicles more affordable, if not mandatory.

The U.K. and France have said their countries will ban fossil-fuel-powered vehicles by 2040. Even China has said it will push automakers to end sales of nonelectric cars, though the date remains uncertain. The U.S. is taking a different tack. In recent years, fuel-economy standards tightened by former President Barack Obama pushed automakers to offer electric vehicles. But automakers also complained, and the Trump Administration has promised to review the policy.

Still, some incentives remain, including a generous federal tax credit of up to $7,500. But tepid U.S. policy support for electric vehicles means automakers will need to change consumer perceptions to attract customers, at least in the short term, says Josh Linn, an energy and environment researcher at the nonpartisan think tank Resources for the Future.

“The greater demand over time will stimulate automakers to invest in technologies, and eventually that will have an effect on the U.S. market,” says Linn. But “the bigger challenge right now is how consumers perceive the vehicles.”

That’s been the trouble in the electric-vehicle game for years, and automakers have confronted it with different approaches. Tesla began by offering cars with all the bells and whistles but at a price that can exceed $80,000. On the opposite end, the cost of a Mitsubishi i-MiEV can dip below $20,000 with tax incentives, but the car might be confused for a glorified golf cart.

Behind the wheel, I feel confident that previous generations would have gotten used to it. The Leaf may or may not reinvigorate the electric-vehicle market, but at the very least, no one who sets eyes on this car or gets behind the wheel can say electric cars have nothing to offer. 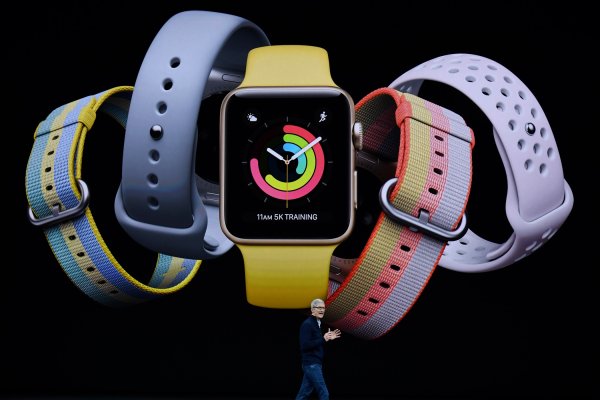