6.1-Magnitude Earthquake Strikes Off the Coast of Japan

A magnitude 6.1 hit off the coast of Japan east of Fukushima and Kamaishi on Wednesday.

The U.S. Geological Survey, or the USGS, recorded the earthquake near Japan at 11:37 a.m. EST. The agency’s website also showed that 41 people responded saying they felt the earthquake along Japan’s eastern coast.

No further details have been released on the earthquake. However, USGS estimates few economic losses and little to no fatalities will come of the earthquake. No tsunami warning has been issued so far.

An earthquake and tsunami in Japan 2011 caused meltdown in three reactors of Fukushima’s nuclear power plant, the Associated Press reported. The disaster forced residents to leave their homes, many remaining displaced years later. Since then, Japanese Prime Minister Shinzo Abe has supported nuclear energy and its economic benefits.

The earthquake off Japan’s coast comes as Mexico is still recovering from two deadly earthquakes less than two weeks apart. The latest earthquake causes buildings to collapse and killed over 200 people. 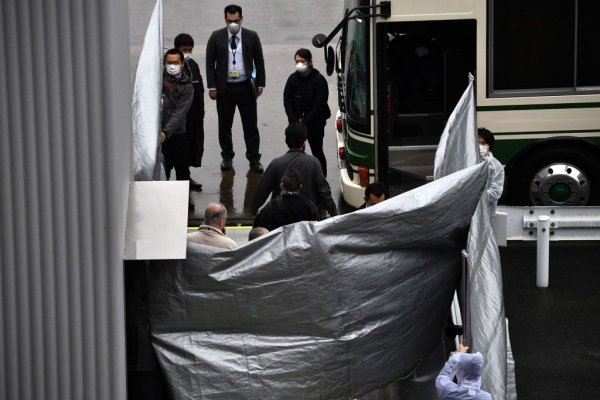