Members of the World Team join together in a missing man formation during a jump over Eloy, Ariz., Thursday, April 3, 2014, after one of the group died during a jump earlier in the day.
Henny Wiggers&mdash;AP
By David Stout

Officials in Arizona have confirmed that one skydiver died on Thursday after her parachute malfunctioned during a 222-person jump aimed at setting a new world record.

German skydiver Diana Paris reportedly fell to her death after her main parachute was released too low to the ground for the reserve chute to work, according to CNN. Paris was a member of World Team, which was trying set a new world record by completing two distinct aerial formations with over 200 participants.

“It had nothing to do with the size of the group or the aircraft,” World Team spokeswoman Gulcin Gilbert told the Associated Press.

Paris reportedly had completed more than 1,500 free-falls before the ill-fated jump. 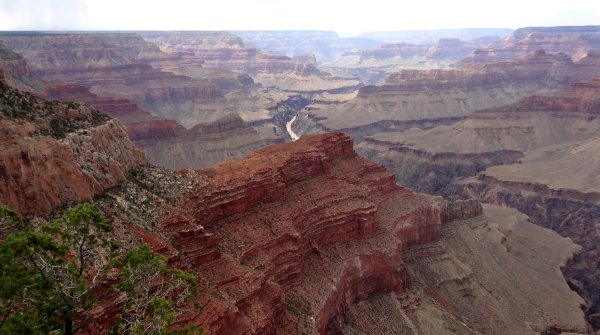 Texas Man Dies After Falling Into Grand Canyon
Next Up: Editor's Pick