U.S. Ambassador to the United Nations Nikki Haley defended President Donald Trump’s speech to the U.N. General Assembly and said his “Rocket Man” nickname for Kim Jong-un has been effective.

“I tell you, George, it worked. I was talking to a president of an African country yesterday and he actually cited Rocket Man back to me,” she told George Stephanopoulos on Good Morning America on Wednesday. “This is a way of getting people to talk about [Kim Jong-un], but every other international community now is referring to him as Rocket Man.” 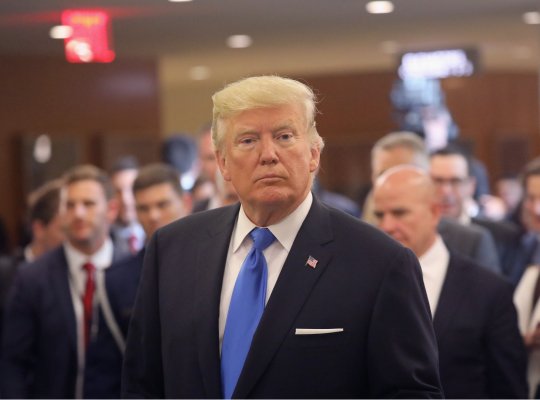