Cardi B Compares Taylor Swift's New Single to Hurricane Irma: It 'Came Out of Nowhere'

Better watch out, Taylor Swift — Cardi B’s making money moves and if she has her way, she’ll be taking the top spot on the Billboard Hot 100.

During an appearance on The Breakfast Club on Friday, the viral rapper of the moment shared how she almost scored the #1 spot on the chart until Taylor Swift dropped her first single “Look What You Made Me Do.”

“I almost had it, but then that damn Taylor Swift came out of nowhere like a Hurricane Irma or something,” she said jokingly before giving her props. “That record, you know what? She did her thing.”

Bodak Yellow, which currently holds the second spot overall, reached #1 for streaming on Monday. This is the first time in three years that two women have topped the Billboard Hot 100. 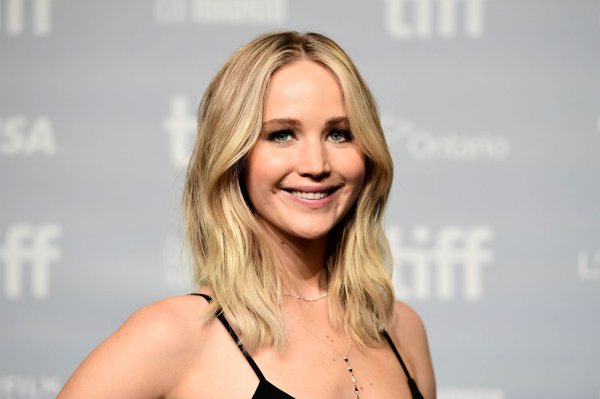 You Might Not Want to Sit Next to Jennifer Lawrence on a Plane
Next Up: Editor's Pick