Despite Philip Seymour Hoffman, There Is No Heroin Crisis

A copy of a New York Times Magazine with a photo of movie actor Philip Seymour Hoffman on the cover in a memorial in front of his apartment building in New York City, on Feb. 3, 2014.
Carlo Allegri—Reuters
By Nick Gillespie

The death of actor Philip Seymour Hoffman has given rise to a massive outpouring of grief and sadness by his fans and admirers. It has also given rise to an equally massive outpouring of patently false and exaggerated stories about the increase in heroin use and the need to do something — anything! — about it. This is not just misguided but dangerous: High-profile drug deaths in the past have lead to major public policy mistakes — think mandatory-minimum sentencing guidelines — that can take decades to correct.

Even before the inconclusive results of Hoffman’s autopsy were made public, news outlets such as MSNBC were already running stories about “America’s Heroin Problem,” “the rapidly growing crisis of heroin,” and quoting “law enforcement officials [who] believe the spike in heroin use is driven by addicts becoming priced out of more expensive prescription opiate-based pain killers.”

Yet as my colleague at Reason, Jacob Sullum, was quick to document, the government statistics that track heroin use show absolutely no increase in regular use of the drug. According to the 2012 National Survey on Drug Use and Health (the latest available), 0.1 percent of Americans ages 12 and older reported using the drug in the past month. That’s exactly the same percentage that used in 2002 and there has been no significant fluctuation in the intervening decade. The Monitoring the Future Study, which tracks behavior of 8th, 10th, and 12th graders, shows annual use of heroin declining across the board from a decade ago.

Much of the confusion stems from journalists and their sources using raw numbers without controlling for population growth or mistaking lifetime use for anything approaching a habit (both errors are on display in this “Journalist’s Resource” put out by Harvard’s Shorenstein Center on Media, Politics, and Public Policy).

Politicians are prey to the same mistakes. Earlier this year, the Gov. Peter Shumlin of Vermont made news when he devoted his annual “state of the state” address to what he called “a full-blown heroin crisis.” Shumlin testified that “we had nearly double the number of deaths in Vermont from heroin overdose as the prior year.”

It’s certainly true that there can be regional spikes even if national usage rates are flat. But according to Vermont’s Department of Health, in 2012 there were just nine deaths classified as “heroin involved” (a category that doesn’t mean heroin was the sole or even the principal cause of death). Taking the governor at his word, that means there were fewer than 18 deaths last year in Vermont in which heroin was a factor. (2013 data were not available.)

Those deaths are sad, but in a state with 626,000 residents, they should not be driving major decisions about law enforcement, medical resources, and health policy. As the Vermont Department of Health reports, “mortality due to drugs in Vermont has not changed greatly over the past nine years….these data do not suggest that deaths from any one specific type of drug is increasing or decreasing over the span of multiple years.” The 2013 Vermont Youth Risk Behavior Survey reports that just 2 percent of high school students say they have ever tried heroin, down from 3 percent in 2011. If Vermont is at the forefront of a “major comeback of heroin in the U.S.” (as the Los Angeles Times puts it), we all need to take a few deep breaths.

Indeed, the history of crusades and legislation related to drug deaths teaches us that lawmakers should proceed with caution and resist overreaction. In 1986, liberal Democratic lawmakers used the high-profile, cocaine-related death of Len Bias, a college basketball star who had signed to play with the Boston Celtics, to show that they could be just as tough on drugs as conservative Republicans during the “Just Say No” era. The result was a series of mandatory-minimum sentences that had no clear effect on drug use or black markets but helped the United States become the biggest jailer country on the planet.

That’s great news for all of us who care about fact-based public policy, but it’s a problem that never should have needed fixing in the first place. If Philip Seymour Hoffman’s death leads to a round of new laws built around a non-existent increase in heroin use, we’ll only be compounding the tragic loss of a troubled soul. And if past experiences are any indication, we’ll be stuck with bad policy for decades to come. 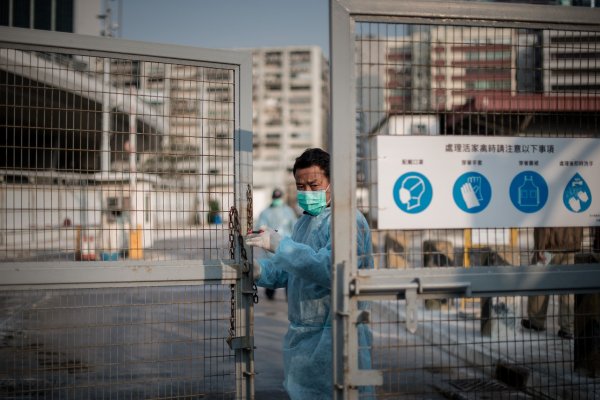