Merriam-Webster has, for example, been tracking alt-right since the term gained prominence during the 2016 election, and editors have seen spikes in attempted lookups for the term in recent months. The term is now defined in the dictionary as follows:

While editors also saw a spike for alt-left after President Donald Trump used the term in August following clashes of protesters in Charlottesville, editors say that term remains on their watchlist for now. It often takes time for a word’s definition to settle and for it to be clear that a word is going to stick around.

Another newly added term is dog whistle, a phrase people use to identify what they see as coded political messages that are “speaking to a particular audience that’s supposed to pick up on a frequency that others won’t hear,” as linguist Ben Zimmer has said.

During the election, for example, Trump often made reference to the need for “law and order,” as Richard Nixon did in 1968. On its surface, the phrase refers on to crime and following rules, but many also see it as a reference to deeper anxieties about race relations in America.

Merriam-Webster’s editors also added a new sense of troll, which speaks to the way that term is being used to describe things that happen in real life, as well as online.

Here is a selection of other words in the new update:

bunny: (in basketball) an easy shot, such as a layup, taken close to the basket

concealed carry: the act or practice of carrying a concealed firearm in public or the legal right to do so

face mask: (in American football) a penalty imposed on a player for grabbing and pulling an opponent’s face mask during play

hive mind: the collective thoughts, ideas, and opinions of a group of people (such as Internet users) regarded as functioning together as a single mind

pregame: to begin drinking alcohol before an event or activity (such as a party or a night out)

showrunner: a person who oversees the writing and production of each episode of a television series and has ultimate managerial and creative control over the series

sriracha: a pungent sauce that is made from hot peppers pureed with usually garlic, sugar, salt, and vinegar and that is typically used as a condiment 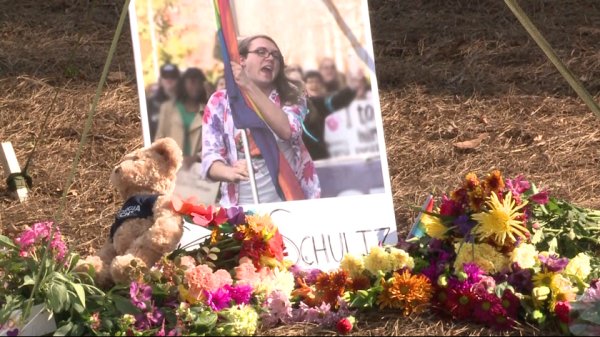