Shailene Woodley does not know how people have time to watch TV.

The Big Little Lies star, who is nominated for a 2017 Emmy for Best Supporting Actress in a limited series or television movie, dissed television watchers on the Emmys red carpet Sunday in response to E! News’ inquiry about her television viewing habits. “When do people have time to?” Woodley replied.

She went on to explain that she chooses being a bookworm over binge-watching. “I’m a reader, so I always read a book instead of turning on my TV,” she told the camera.

The Internet did not respond kindly to Woodley’s seeming diss of television viewers, many pointing out the irony in her appearing on a red carpet at an awards show honoring television. 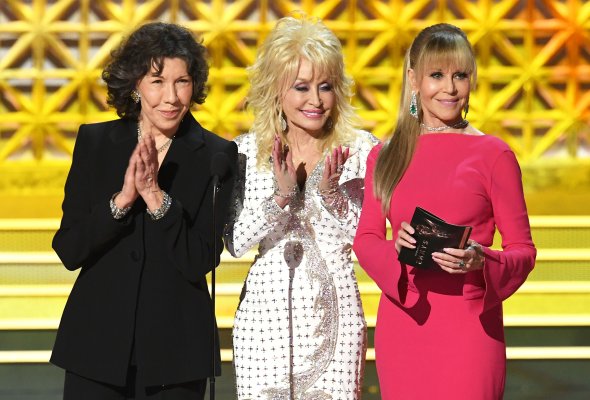 The Cast of 9 to 5 Reunited at the Emmys to Blast Donald Trump
Next Up: Editor's Pick