While responding to a report of a hostage situation, a police officer in Haymarket, Va., shot and killed a teenager.

The Prince William County Police Department said the 15-year-old was seen with a crowbar and approached officers in a threatening manner, according to WTOP.

WTOP reported that the police department’s spokesperson, Nathan Probus, said officers ordered the teen to drop the crowbar several times before one officer fired multiple shots, striking the teen in the upper body.

Police were responding to a 911 caller from inside a house who said someone with a bomb strapped to his chest was holding a family member hostage when they saw the teenage boy outside with a crowbar, Probus said.

According to ABC affiliate station WJLA, no bomb was found on the boy or at the scene.

Probus also told WTOP that no officers were injured and that police immediately began giving first-aid to the teen, who died at the scene.

An investigation into the shooting is underway, according to WTOP. 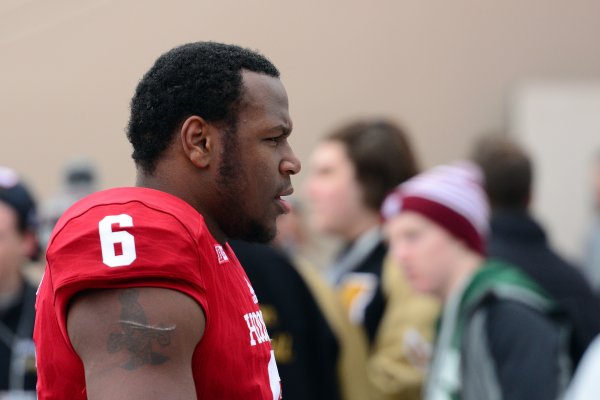 Brothers in Last Chance U Charged in Relation to Killing
Next Up: Editor's Pick