U.K. Officials Just Raised the Terror Level to Critical. It Means They Expect Another Attack

(LONDON) – Britain lifted its national security threat level to critical from severe on Friday, meaning an attack is expected, after a bomb on a London commuter train injured 29 people.

Prime Minister Theresa May said in a televised statement that armed police and members of the military would be seen on the streets in the coming days.

“For this period, military personnel will replace police officers on guard duties at certain protected sites that are not accessible to the public,” she said. 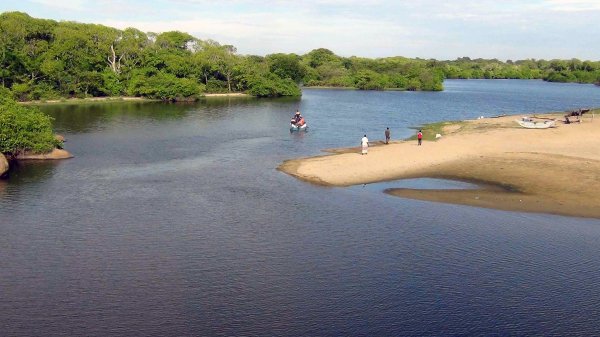 British Financial Times Journalist, 24, Thought to Have Been Killed by Crocodile in Sri Lanka
Next Up: Editor's Pick