On September 16, the multi-platinum, clown-faced rap group Insane Clown Posse and its fans, who call themselves Juggalos, will march on the National Mall to protest the FBI. In 2011, the Justice Department declared that Juggalos comprised a “loosely organized hybrid gang” akin to the infamous Bloods and Crips that was “rapidly expanding into many US communities.” The DOJ reported that “a small number of Juggalos are forming more organized subsets and engaging in more gang-like criminal activity, such as felony assaults, thefts, robberies, and drug sales.” Insane Clown Posse’s frontmen, stage-named Violent J and Shaggy 2 Dope, dispute the accusation and classification, which they say has caused some of their fans to lose jobs or custody cases. With the support of the ACLU of Michigan (the group hails from Detroit), Insane Clown Posse has filed a lawsuit against the Department and the FBI.

While the march coincides with a pro–Donald Trump rally, the group has no explicit political affiliations. Violent J and Shaggy 2 Dope say they oppose discrimination of any kind. The two men, wearing their makeup, told TIME that they hope the march will help change the government’s position. 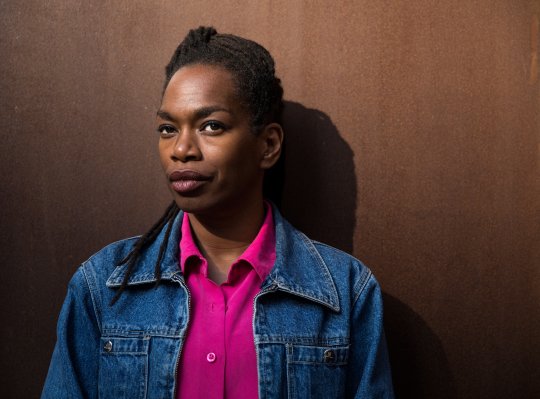 We Need to Forgive the College-Bound Mother Who Killed Her Child
Next Up: Editor's Pick