Right wing commentator and former Breitbart News editor Ben Shapiro is delivering a speech on “campus thuggery” at the University of California, Berkeley, where police have ramped up security over fears of violent clashes between protest groups.

After several streets around the Berkeley campus were closed — and the university’s central hub Sproul Plaza sealed off — some protesters complained of being ostracized by the security measures, Associated Press (AP) reports.

UC Berkeley Police Chief told AP that protesters will be allowed to demonstrate on nearby streets about a block away from the plaza.

The university says there will also be “an increased and highly visible police presence” and that protestors carrying weapons or wearing masks will be quickly arrested.

Shapiro was invited to Berkeley — traditionally a bastion of liberal values — by campus Republicans earlier this year. The university has been a flashpoint for clashes between left and right wing groups, with at least four political demonstrations turning violent this year.

Shapiro is set to speak to a crowd of about 1,000 people at 7pm, local time. You can watch coverage on Fox 10 Phoenix above. 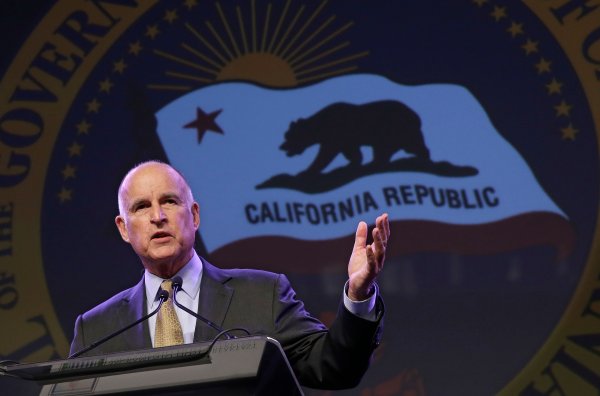