Louisiana State University Police are investigating the death of an 18-year-old student as a possible hazing incident, the university said Thursday, adding that all Greek life activities at the university would be suspended indefinitely.

Maxwell Gruver, a freshman from Roswell, Ga., was transported from a fraternity house to Our Lady of the Lake Regional Medical Center Thursday morning, East Baton Rouge Coroner Dr. Beau Clark told TIME. Gruver died in the hospital before noon, but officials have not confirmed the cause of death. Clark will conduct an autopsy on the student Friday.

“The death of Maxwell Gruver was tragic and untimely,” LSU President F. King Alexander said in a statement on Thursday. “There are allegations that Maxwell’s death was related to hazing, but I want to emphasize that this is an evolving situation. We are investigating this matter with the utmost seriousness. As we have continually warned, hazing is dangerous and unacceptable. It will not be tolerated at LSU. Period.” 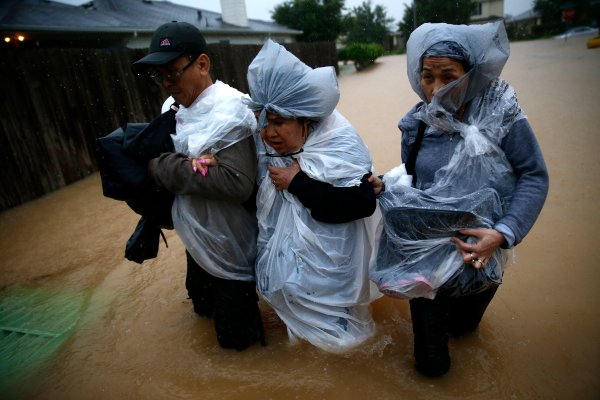 Where Is Hurricane Harvey Headed Next?
Next Up: Editor's Pick