“Bernie Sanders is pushing hard for a single payer healthcare plan – a curse on the U.S. & its people,” Trump tweeted Thursday afternoon. “I told Republicans to approve healthcare fast or this would happen. But don’t worry, I will veto because I love our country & its people.”

Sanders introduced the latest version of his “Medicare for All” health care bill on Wednesday with a third of his Democratic colleagues in the Senate co-sponsoring the legislation. The bill would transform the U.S. health care system into one in which the federal government insures all Americans.

It’s not going to pass in a Republican-controlled Congress, but the idea of single-payer health care is gaining popularity among Democratic lawmakers and voters.

Sanders responded to Trump’s tweets on Thursday, saying that single-payer health care is what he believes the government should be doing. The Vermont Senator also criticized the Republicans’ health care plan from earlier this year that would have cut costs and caused millions to lose their health insurance.

Many other countries already have some version of universal health care, and it has been shown to be effective. In the past, Trump himself has expressed some enthusiasm for these models. In May, for example, Trump praised Australia’s universal health care system when he told the Australian prime minister: “you have better health care than we do.”

Australia’s health care system, called Medicare, gives its citizens access to doctors and public hospitals paid for by the country’s government. In 2014, Australia’s system ranked sixth out of 51 countries in efficiency, while the U.S. ranked 44th, according to Bloomberg. The U.S. spent 17% of its GDP on health care compared to just 9% in Australia. 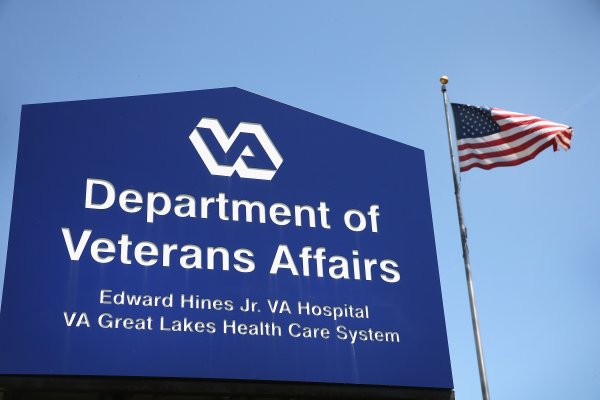 How Americans Could Have Cheap Health Care Almost Instantly
Next Up: Editor's Pick