Here’s What Kids Should Know About Tattoos and Piercings

If teen trends lose their edge when adults find out about them, then this week may bring a sign that tattoos have finally gone mainstream. The American Academy of Pediatrics issued its first-ever recommendations on tattoos, body piercing and “scarification,” the practice of intentionally scarring skin into words or a design by burning or cutting it, in a clinical report released Monday in the journal Pediatrics.

The association of pediatricians typically publishes guidance on health topics like vaccinations, nutrition and puberty. But the popularity of tattoos—three in 10 Americans reported they had at least one in a Harris poll last year—makes it more likely that doctors could face questions about tattoos, piercings in places beyond the earlobes and other body modifications from teens and their parents.

“Tattooing is much more accepted than it was 15 to 20 years ago,” said Dr. Cora Breuner, lead author of the report, in a statement. “When counseling teens, I tell them to do some research, and to think hard about why they want a tattoo, and where on their body they want it.”

The report says that complications from tattoos are likely rare and that attitudes toward tattoos are becoming significantly more accepting. It also emphasizes that doctors should not treat body modification as a sign that a teen wants to self-harm, but rather encourage them to talk to their parents and to find regulated, clean and reputable facilities to get their tattoos and piercings.

Body modification is particularly popular among younger adults; 47% of Millennials have at least one tattoo, compared to 36% of Gen Xers. The association between tattoos and risky behaviors like alcohol and drug use, violence and sexual activity has gone down in recent years.

MORE: This Might Make You Rethink Getting a Tattoo

Still, not all of the potential risks of tattoos and piercings are known. There is not much data about the rate of complications from these practices, but researchers have seen reports of inflammation, infection, abnormal tissue growth and even vasculitis, a rare inflammation of the blood vessels, from tattoos, the report says. Body piercings have also been associated with some negative outcomes including infections, pain, bleeding, cysts, allergic reaction and scarring. Scarification can have similar consequences, particularly if the artists are not experienced, according to the AAP.

While acceptance of body modification may be increasing, a 2014 survey of nearly 3,000 people found that 76% said they thought tattoos and piercings would hurt an applicant’s chances of getting a job. At least 38 states prohibit non-ear body piercings on minors without parental consent, and at least 45 states have similar restrictions for tattoos.

Just because the trend has become more widespread doesn’t mean that it’s a good idea to rush out and get a tattoo without first doing research, the AAP concludes. “These services have come a long way, safety-wise,” Breuner said in her statement, “but it’s best to proceed with caution.” 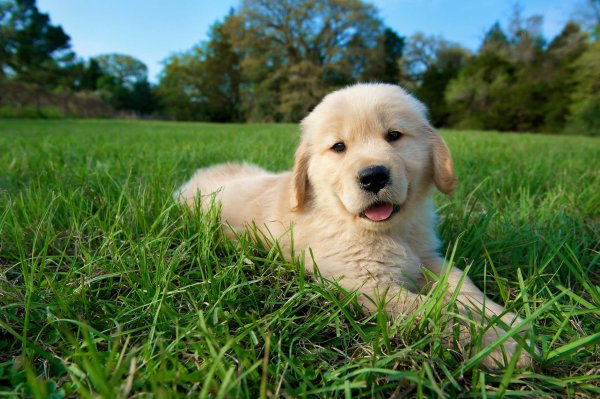 Why You Should Think Twice About Playing With Puppies in a Pet Store
Next Up: Editor's Pick