Famously no-nonsense actress Candice Bergen has a story to tell about the time she went on a blind date with none other than the current U.S. President. During an interview with Harry Connick Jr., Bergen recalled that fateful evening with Donald Trump many years ago.

“I was 18,” Bergen said of the time of her date. “He was a nice-looking guy, I mean, he was. And I was in college, and it’s where he was going to be going to college… It was like a blind date. He called me in the dorm. I was bored,” she explained. (Bergen attended the University of Pennsylvania just like Trump, although she eventually left the school to pursue her modeling and acting career.)

But that’s not all: “He picked me up. He was wearing a burgundy three-piece suit with burgundy patent leather boots, and he was in a burgundy limousine, so it was very color-coordinated. I was home by nine.” When pressed, she clarified that “nine” was P.M., not A.M. “It was a very short dinner,” she noted.

“He was a good-looking guy. And a douche,” she said of her former date, deadpan. She added there was no physical contact between the two.

Trump, of course, went on to marry three times. For her part, Bergen’s other dates seem to have found better success: she was married for 15 years to the French filmmaker Louis Malle before his passing, and has spent the last 17 with husband Marshall Rose, a real estate magnate. 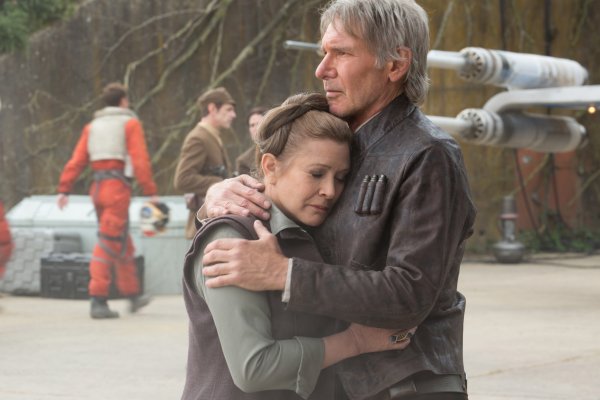