Frank Vincent, who acted in The Sopranos and Goodfellas, died at the age of 80.

“Legendary actor and accomplished musician Frank Vincent has passed away peacefully at the age of 80 surrounded by his family on September 13, 2017. We ask that you respect our privacy during this difficult time,” Vincent’s family said in a statement, according to Entertainment Weekly.

According to NorthJersey.com, Vincent lived in Nutley, N.J.

Vincent, who began acting in the 1970s, continued working in roles in Law and Order: SVU, Stargate: Atlantis and voice acting on the Adult Swim show Mr. Pickles, since The Sopranos ended in 2007. He also published a book, The Guy’s Guide to Being a Man’s Man, in 2006.

Vincent got his first big role in The Death Collector and went on to appear in Martin Scorsese’s Raging Bull, making a name for himself as a skilled mafia movie actor over the years. Vincent often worked with Joe Pesci, along with Robert Di Niro and James Gandolfini. 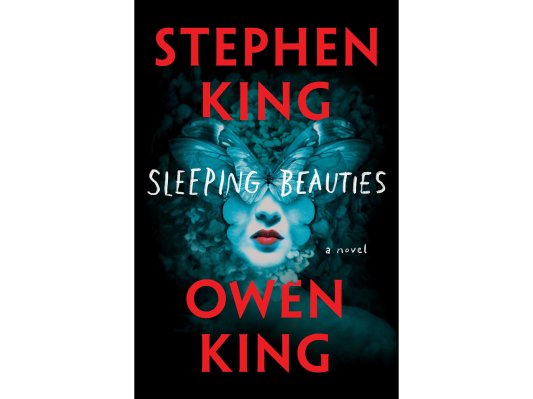