'Racism Is as American as Baseball' Banner Unfurled at Fenway Park

A banner with the message "Racism is as American as baseball" is draped over the Green Monster during the fourth inning of the game between the Boston Red Sox and the Oakland Athletics at Fenway Park on September 13, 2017 in Boston.
Maddie Meyer - Getty Images
By Rachel Lewis

Four spectators were removed from a Boston Red Sox baseball game on Wednesday night after unfurling a black banner that read ‘Racism is as American as Baseball’ as the team hosted the Oakland Athletics at Fenway Park.

The huge banner appeared during the fourth inning but was removed at the request of the umpires after just one batter. Crowds booed when the fans were removed from the stadium shortly after, the New York Times reports.

The protesters, in a statement to the Washington Post, said that they were a group of white anti-racist protesters. “We want to remind everyone that just as baseball is fundamental to American culture and history, so too is racism. White people need to wake up to this reality before white supremacy can truly be dismantled.”

According to the Sox, who lost, 7-3, to Athletics, the banner was “in violation of in violation of the club’s policy prohibiting signs of any kind to be hung or affixed to the ballpark.” The statement added that “the individuals involved were escorted out of Fenway Park.” 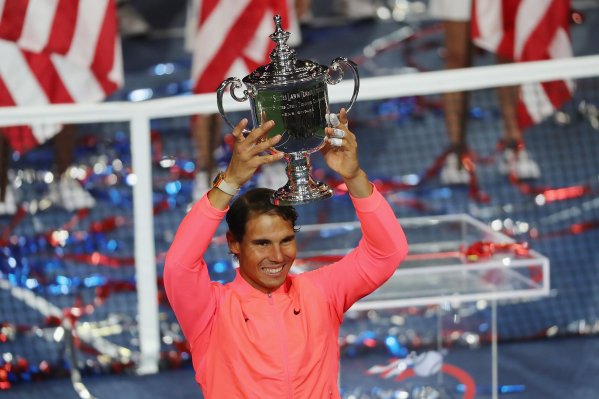