When Kate Millett’s book Sexual Politics was published in 1970, its author, who died on Sept. 6 at 82, revolutionized a revolution. She showed feminism’s adherents and opponents alike that they were dealing with a movement in every sense of the word, complete with its own theory and philosophy. TIME would call her the “high priestess” of women’s lib–and her book its bible.

The success of Sexual Politics thrust Millett into an unsought limelight and subjected her (and her sexuality) to scathing criticism. That fame, as well as its later ebbs and flows, could be seen as an unexpected turn in the life of a woman who had been a sculptor and scholar. And yet it was also the culmination of a journey that began, she would later recall, when Millett saw the look on her father’s face after her little sister was born. Written there was the story of a whole world that would rather have a son. Millett showed women around the world how to see such experiences as part of the patriarchy’s long history–and in doing so ensured her own place in that history’s rebellious next chapter. 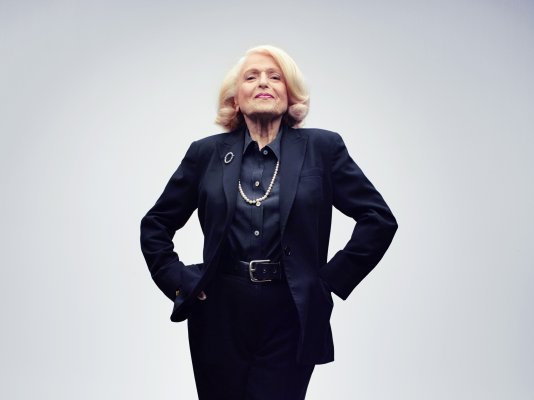 Edith Windsor
Next Up: Editor's Pick