Monarch of suspense Stephen King is abdicating, sort of. The blockbuster author wrote his latest novel, Sleeping Beauties, with his son Owen King, the author of 2013’s Double Feature. In the father and son’s first collaboration, all but one woman in the small town of Dooling fall prey to a mysterious sleeping sickness, leaving the men to fend for themselves in an increasingly violent world. Television rights to Sleeping Beauties were snapped up by Anonymous Content in the spring, months ahead of the novel’s Sept. 26 release.

Sleeping Beauties is just one of the elder King’s projects that fans can consume this month: It, published in 1986, has joined the ranks of other King novels adapted to film, with a new movie starring Bill Skarsgard as the evil clown. Opening weekend brought in a whopping $123 million. And at the end of September, Netflix will premiere Gerald’s Game, a film based on King’s 1992 novel about a woman who finds herself stranded and handcuffed to a bed after a sex game with her husband goes wrong. 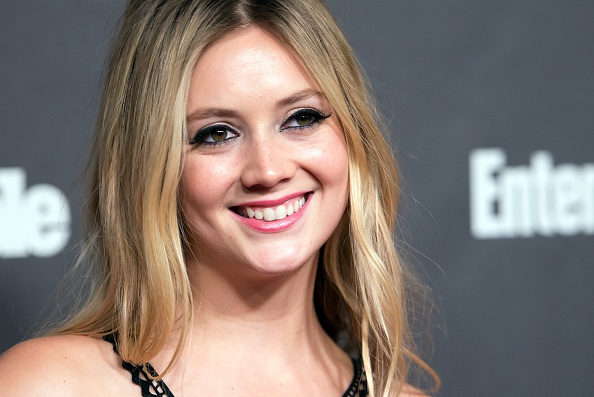