An ESPN Commentator Called Trump a White Supremacist. The White House Said It's a 'Fireable Offense'

“That’s one of the more outrageous comments that anyone could make, and certainly something that I think is a fireable offense by ESPN,” Sanders said during a press conference Wednesday.

The commentator, Jemele Hill, who hosts the 6 p.m. edition of SportsCenter, referred to Trump as a white supremacist on Twitter Monday after initially responding to a tweet about Kid Rock. As more and more people jumped to respond to Hill on Twitter, the ESPN host volleyed back answers about Trump’s relationship with white supremacists, specifically in the wake of riots in Charlottesville, Va. in August.

Her tweets caused controversy, prompting ESPN to release a statement: “The comments on Twitter from Jemele Hill regarding the President do not represent the position of ESPN. We have addressed this with Jemele and she recognizes her actions were inappropriate.” 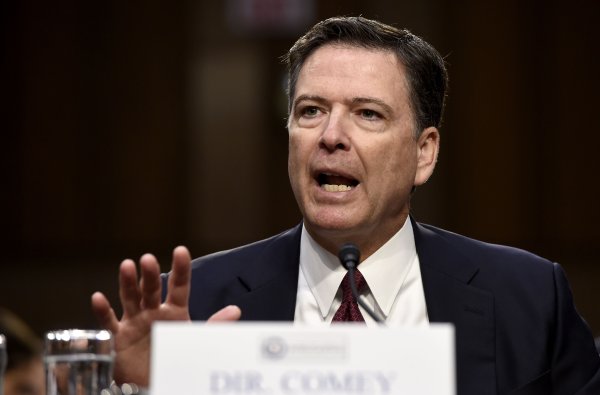