A child dressed up like an astronaut to walk his dog around his neighborhood—and then Reddit got its hands on the photo.

One of the best reasons to visit Reddit is to watch the site’s collective imagination let loose in the occasional Photoshop battle. That’s where Redditors use their photo-editing skills to wildly improve and tinker with photos. When a Reddit user suggested a Photoshop battle featuring the astronaut and his space pup, the Reddit community got busy, Mashable found.

Soon the kid was walking his pup on the moon:

They went for a walk on Mars, where the dog undoubtedly staked its territory:

They joined NASA astronauts on a mission:

The boy and his dog even made it to the moon to help plant the American flag on the lunar surface.

Walking a dog in space can be difficult, though, due to the lack of gravity:

The tiny astronaut may have needed a little adult supervision on his walk:

Luckily a Redditor added a trustworthy adult astronaut to make sure that tiny astronaut and his tiny dog never got separated again: 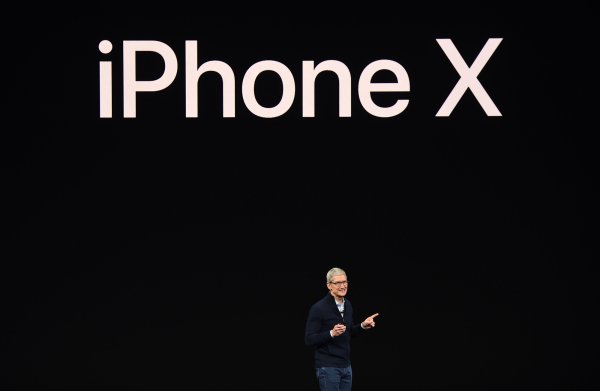 The Internet Had All of the Jokes When It Came to Apple's iPhone X Face ID
Next Up: Editor's Pick