The 2017 Man Booker Prize shortlist was announced on Wednesday, and the final six books are heavy on American authors and debut novelists.

Until 2014, the prize was only open to writers from the U.K. and Commonwealth, Ireland and Zimbabwe. It has since been opened up to any author writing in English and published in the U.K. Last year, Paul Beatty became the first American novelist to win the award for The Sellout.

This year’s list is half American — Paul Auster, Emily Fridlund and George Saunders all made the cut — and, depending on how you count it, half of the nominees are debut novelists. Fridlund and Fiona Mozley were both recognized for their first books, and though Saunders already had a well-established career as a short story writer before publishing Lincoln in the Bardo, it is technically his first full-length novel.

Here is the complete list of finalists for the 2017 Man Booker Prize. The winner will be announced in a ceremony on Oct. 17.

History of Wolves by Emily Fridlund (US)

Lincoln in the Bardo by George Saunders (US) 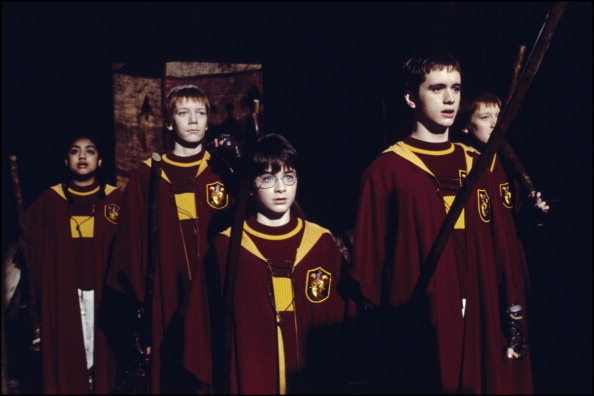 This Is the One Question You Should Never Ask J.K. Rowling About Harry Potter
Next Up: Editor's Pick