Here's When Apple Park Will Open to the Public

Apple Park, the brand new headquarters for Apple, will open to the public later this year, CEO Tim Cook announced during the company’s keynote event Tuesday.

The new campus has been open to Apple employees since April, and will welcome the public to its visitor center later this year. The facilities connect new, enhanced buildings with a rolling parkland, Cook said during the event, held at the Steve Jobs Theater located within the campus. The park is designed to be seamless with nature and is powered by 100% renewable energy.

The “spaceship” campus is located in Cupertino, California. According to Cook, Apple Park reflects the company’s values for both technology and the environment. 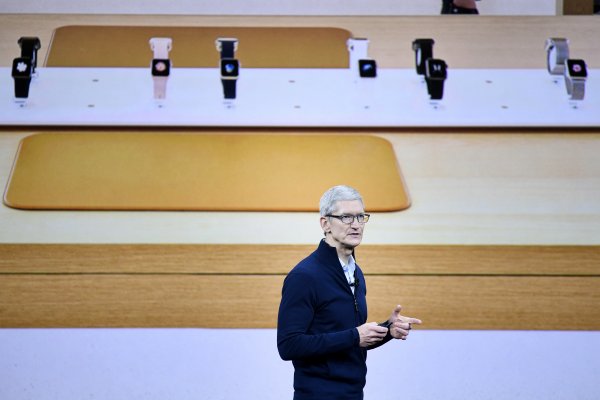 Tim Cook Gets Emotional Talking About Steve Jobs at Apple's Event: 'I Love Hearing His Voice'
Next Up: Editor's Pick