The Latest College Rankings Have Some Familiar Schools on Top

Students pass time between classes on the campus of Williams College in Williamstown, Mass., on October 22, 2007.
Nancy Palmieri—Bloomberg/Getty Images
By Kate Samuelson

The U.S. News lists — which are closely followed each year by schools and their applicants — included data about more than 1,800 colleges, ranking 1,374 of them. Schools are evaluated on several factors, including academic quality,graduation rates, ethnic diversity on campus and faculty resources. You can view the full rankings here. 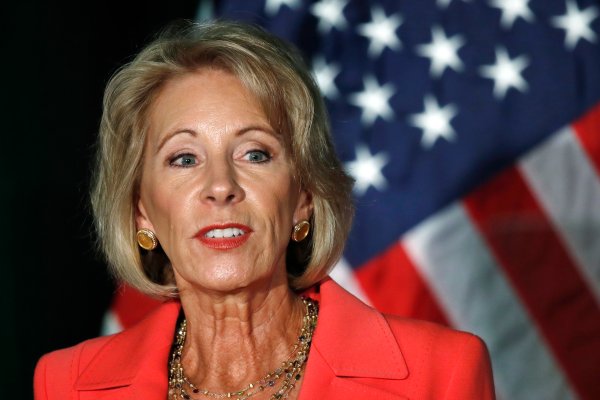