Apple just announced its new line of iPhones, including the 10th anniversary edition iPhone X, at its keynote event on Tuesday.

If you weren’t able to tune in live, watch the video above to see everything Apple is releasing, including three new iPhones, a new Apple Watch, a new Apple TV and new iOS.

The much-anticipated iPhone X was announced along with new features like an edge-to-edge screen, facial recognition and the removal of the home button. The iPhone 8 and 8 Plus also brought upgrades to the core iPhone lineup.

The company’s Apple Watch saw the premiere of a new model and a new watchOS. The changes include cellular support, so you no longer have to rely on having an iPhone nearby for your Apple Watch to work, and a number of upgrades to the heart rate monitor app. Apple TV also got a 4K upgrade.

Watch the video above to catch all of the new features in action. 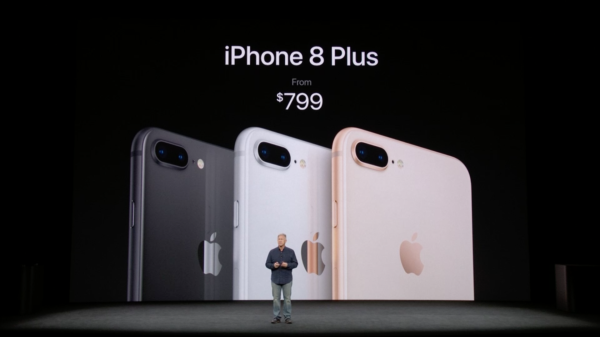 The Internet Is Terrified the New iPhone 8 Will Break
Next Up: Editor's Pick