Kristen Bell Had the Best Florida Update for Jimmy Kimmel

Kristen Bell has been down in Orlando, Florida shooting a movie — which put her right in the path of Hurricane Irma’s wrath over the weekend when the storm barreled into the southern state, flooding cities and leavings residents to seek shelter. Luckily, Bell herself was in a good place: the Walt Disney World Swan and Dolphin Resort.

It was such a safe place, in fact, that residents of two senior living facilities were evacuated into the hotel, too. After sharing her adventures with her new friends on Instagram, Jimmy Kimmel caught up with Kristen via video on Monday night’s Jimmy Kimmel Live! to see how the motley crew were faring in their swanky digs.

“We’ve been making the most of a crazy situation,” the Frozen actor told Kimmel. “We’ve gotten through it really well.” She added that they’ve been prepping all kinds of hijinks for the senior folks, like wheelchair races at midnight and rounds of the retirement-home preferred game Bingo.

Bell also introduced audiences to a hotel manager, Gary, who hadn’t slept in 72 hours — and to an elderly man with whom Bell had performed a duet. “This is my sidepiece here in Orlando, John,” she explained to Kimmel.

Looks like Bell and the hotel staff are bringing plenty of moments of levity to what could have been a much more dire situation. 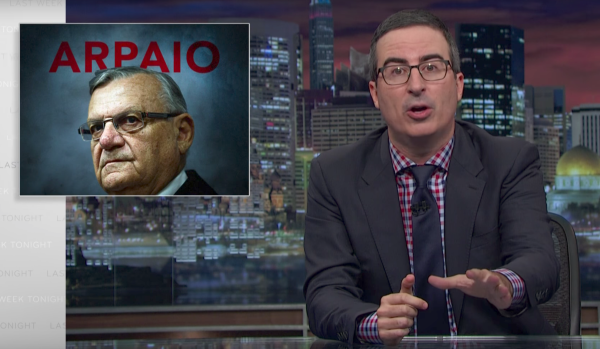