The incident, however, drew a host of commentary on Twitter, where some users expressed their disbelief.

Cruz later said that “a number of people” on his team have access to his official Twitter account, and that “it appears that someone inadvertently hit the ‘Like’ button,” according to NBC News reporter Frank Thorp. Cruz did not directly answer when asked if the person responsible would be fired over the incident.

Cruz is not the first politician to come under fire for the actions made on their official Twitter account. Last month, President Donald Trump retweeted one of his critics who called him a “fascist.” He deleted that retweet after five minutes. 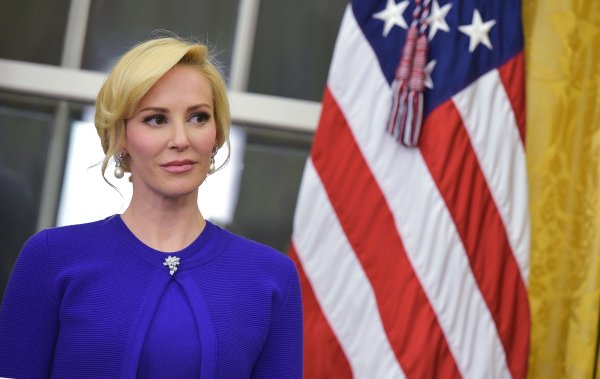