Millions of Florida Homes and Businesses Still Don't Have Power

Even as Irma continues to move inland as a weakened tropical storm, much of Florida’s power grid is still offline in its wake, leaving 6.2 million power company customers across the state without electricity.

The figure represents almost 60% of the state’s electricity users, who were still experiencing power outage as of 9 p.m. EDT Monday, according to the state’s Division of Emergency Management.

FPL says that 19,500 workers, including contractors and employees, are working to restore power to affected users. So far, power supply has been restored to 1.1 million affected users, according to the company.

About 310,000 of Tampa Electric’s 700,000 customers were estimated to have lost power in the wake of Irma, president and CEO Gordon Gillette told CNBC Monday.

Duke Energy reports that 1.2 million of its customers in the Sunshine State remain affected by the outage as of Monday, while services have resumed to over 100,000 others. Duke says it has mobilized over 9,000 personnel for its post-Irma repairs.

According to the state government, more than 30,000 people are working on restoring electricity supply across the state. Utilities workers from other states are also heading to assist the effort in Florida, reports the Associated Press.

Irma has resulted in over 40 deaths, the majority in the Caribbean. At least six were killed in Florida and one other in Georgia, reports AP. 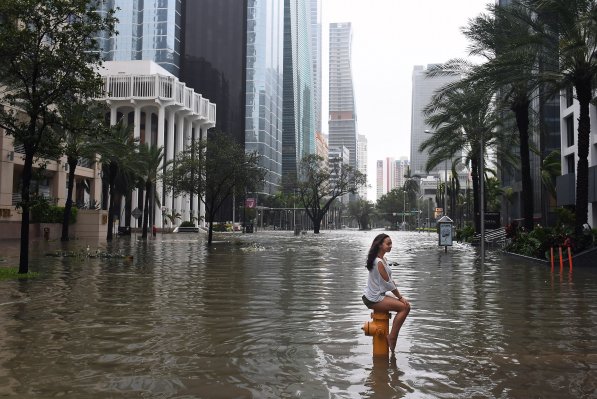 These Areas in Florida Should Boil Their Water After Irma
Next Up: Editor's Pick