Apple’s latest version of its mobile operating system, iOS 11, will be available to download September 19, the company announced during its event on September 12. Currently in beta, the new iOS update comes packed with new features aimed at streamlining and speeding up iPhones and iPads, including support for enhanced augmented reality apps.

iOS 11 will give iPhone and iPad users a new and improved Siri voice assistant, as well as many other new features like an optional “do not disturb” feature that automatically replies to texts received while you’re driving. Siri will sound more like a human being, translate select languages in real-time and can answer questions and commands with improved contextual awareness.

iOS 11 will work with these devices

Here are the differences between iOS 11 and iOS 10

The newest version of iOS offers new tools designed to streamline apps, making them faster as well as more efficient. For iPad users, iOS 11 will bring a new keyboard that makes it easier to switch between typing letters and numbers. The update also includes a new Files app that will make managing documents smoother.

iOS 11 will also support apps built on Apple’s new augmented reality platform. Called ARKit, the software allows developers to craft apps that use cameras on iPhones or iPads to make it appear as though the real world is blending with what appears on your screen. You can read more about iOS 11’s most exciting features here. 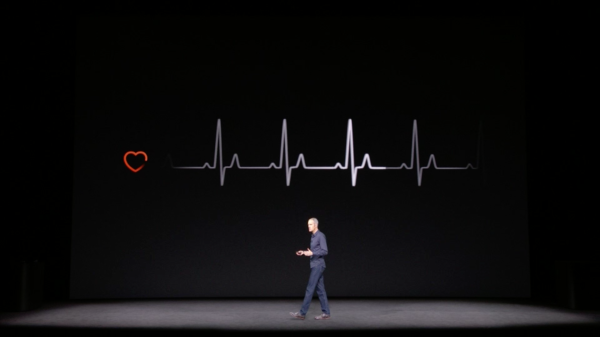 Apple Watch Is Getting Way Better Heart-Rate Monitoring
Next Up: Editor's Pick