When Taylor Swift released “Look What You Made Me Do,” the first single from her forthcoming album Reputation, people quickly started to wonder if the revenge-themed pop song was a subtle reference to the revenge-minded, list-making Arya Stark from Game of Thrones. Soon, the Taylor Swift is Arya Stark comparisons started to take over the internet. Now, though, the rumor has reached its logical conclusion. Some clever person (specifically, YouTube user Matthijs Vlot) has edited Game of Thrones footage to make it seem like the cast is reciting the lyrics of “Look What You Made Me Do”—and it really works.

The video creator painstakingly went through the show and found characters like Jon Snow, Cersei Lannister, Littlefinger, Sansa Stark, Olenna Tyrell, and, yes, even Arya Stark, saying Swift’s words and strung them together into the best cover song that Westeros has ever seen. If hearing both Olenna Tyrell and Arya Stark say, “I don’t like you” doesn’t give you the chills thinking about the revenge they might seek, you clearly haven’t been paying attention. 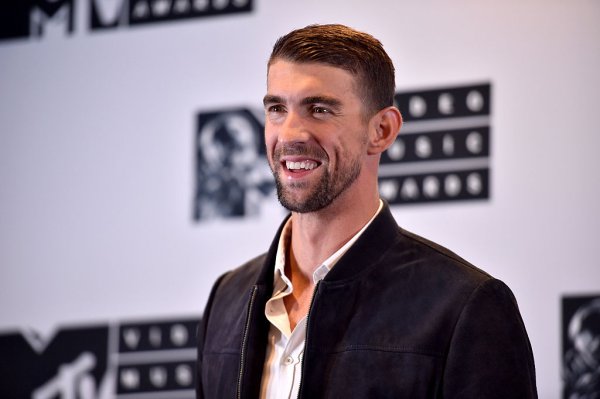 Michael Phelps Just Challenged Conor McGregor to a Race
Next Up: Editor's Pick